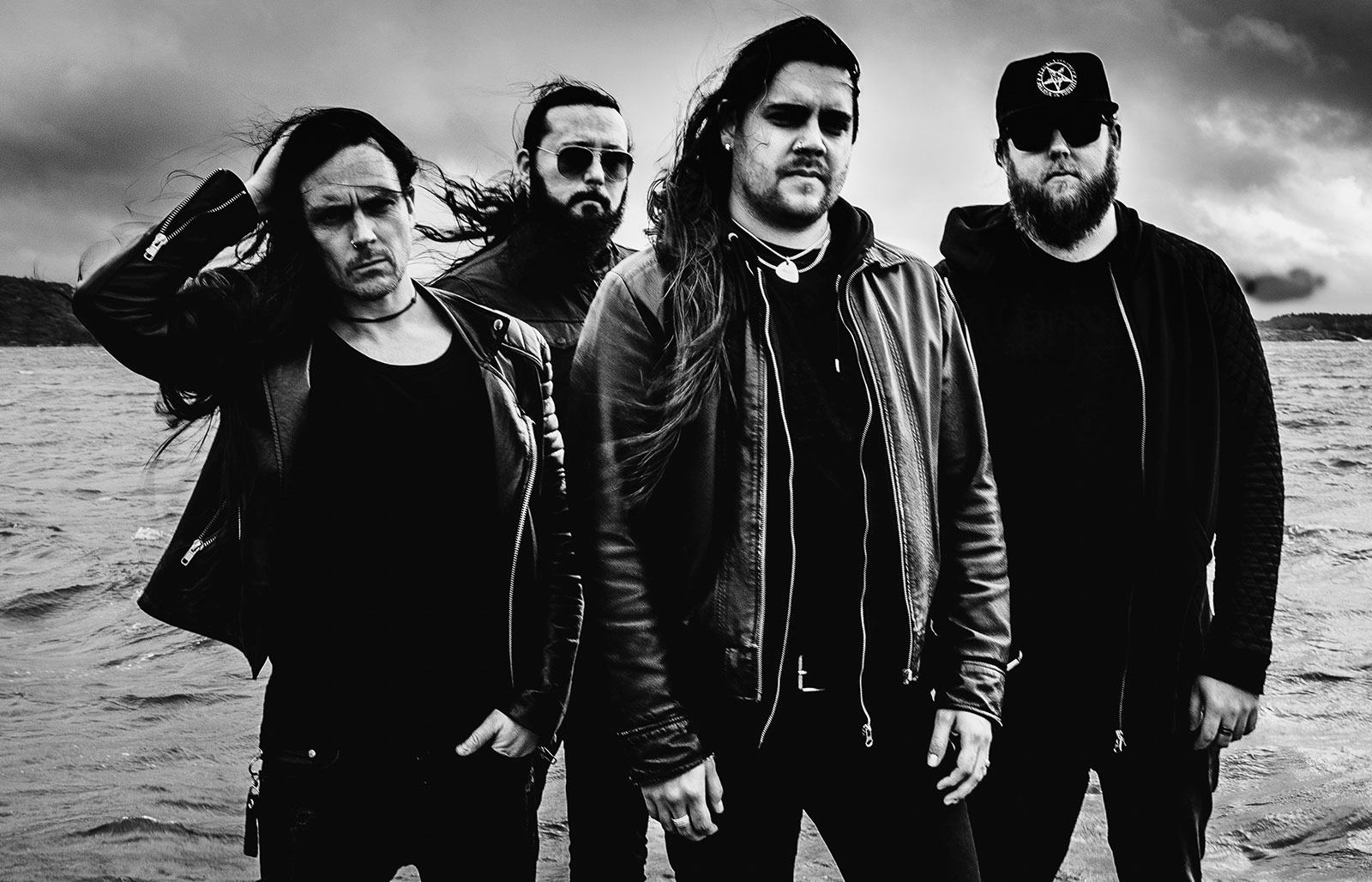 In 2005 a New Voice emerged from the already established Gothenburg Music Scene carrying a new type of sound and more importantly, a new Vision which would change the face of Swedish Metal forever.

This band was ENGEL carrying a unique style and approach with their incredible sense of Melodic Harmony and an underlaying Industrial and Electronic inspiration combined with the Monstrous Twin Guitar, Bass and Drums provided the background for a veritable Wall of Sound.

The brief was simple… To take on the World and spread the propaganda that is ENGEL and this plan was set in motion in 2007 with the release of the critically acclaimed Absolute Design!

This first offering would merely be a taste of what was to come as ENGEL would establish themselves as one of the most stunningly impressive and stylish live acts in their genre taking the World Stage by storm and setting themselves on the path to International Recognition, They had become a force to be reckoned within their own right and establishing themselves as true Masters of the Gothenburg Music scene encompassing their mixture of incredibly skilled and crafted guitar riffs with outstanding melodic harmonies whilst still retaining the hard edge and power that have defined this incredible Band.

Building on this success lead to the release of the Ground Breaking THRENODY in 2010 and then the Beautifully Styled BLOOD OF SAINTS launched in 2012, both Albums seeing a progression and maturity in regards to Song Writing and Evolution and the ability to infuse new musical elements to further enhance the Sound that has become ENGEL.

In 2014, nine years from the first inception of what has become known as Gothenburg’s finest… ENGEL once more returned into the Studio and began recording their much anticipated and eagerly awaited forth Album RAVEN KINGS but this time with a new Vision built on the original Solid Foundations with the addition of Mikael Sehlin commanding all Vocal duties and Oscar ”The Rock” Nilsson dominating the Drum’s. Now with both these talented and outstanding members adding to the already powerful Line up of Niclas Engelin, Marcus Sunneson and Steve Drennan on Guitar’s and Bass has certainly enhanced the reputation and quality of unmatched Musicianship that will unleash even more potential of this Elite Swedish Supergroup!

This has always been the ultimate rush and determination for every individual/member of the band. The hard, rhythmical and exceptional guitar work and subtle atmospherics draw your mind's eye to a field of authority. The powerful drums cut up that authority with a delicate grace, heaviness and punch. And the rich, intense vocals achieve lift-off on each chorus of every song. ENGEL understands the delicate balance between skill and brutality, such as combining melodies and dynamic, classic metal influences and new-school characteristics. This unit is an artistically crafted symmetry. ENGEL will reroute the path that hard music takes in 2016 and lead the revolution going forward.